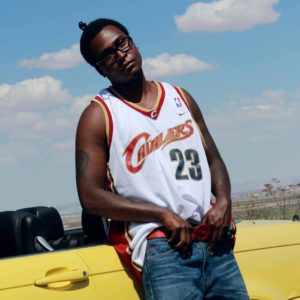 Born in Charleston, South Carolina in 1985 David James Thompson goes by the stage name of Slimmie. Slimmie raps about not only his feelings, but that of growing up. He changed when he had an eye opener to his ways of life, that previous life he went by the name of Vlore Slim.

Slimmie was given a choice by the judge, enter the service or go to jail. Slimme enlisted in the U.S. Army and has traveled the world thanking god for his choice. His music is a reflection of things he has lived through as well as places he has been. He has been to 10 countries, of which Korangal Valley left a major impression on him. He calls his story “My real life motion picture.”

The passing of his mother and father greatly affected his family. His lasting memory of his mother was pleading that he shouldn’t enter the U.S. Army. But soon become proud of her son. His lasting memory of his father was in his arms. He has since then served three tours in the War on Terrorism and is now honorably discharged residing in El Paso, Texas.

The event that made him change his way of life was learning why his friend was shot and killed. He knew that if he continued to live that life that he to would wind up in the same circumstances as his friend. (Mic Check) He decided that if he was going to die on his journey, it would be for God and Country.

His music has been picked up by Street Execs for distribution and works closely with Dj International Wig of Coke Boys South. He was even awarded a clothing sponsor with RudeBoy of Asia. Dtslimmie now has over 20 mixtape publications, 3 online magazine publications, as well as blog placements. This is how he copes and relieves stress, through music. Quoted. “I make music for myself, not for others. If others can relate I know I’m not alone.” #DtSlimmie

Click on each Mixtape to listen to the Slimmie track. 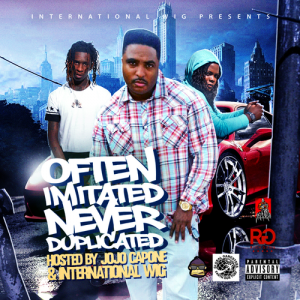 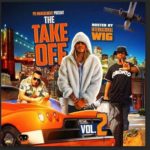 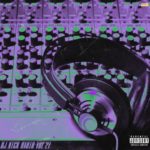 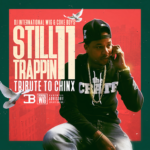 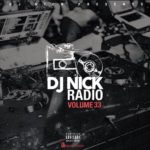 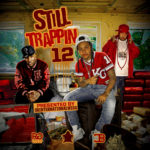 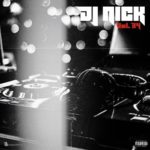 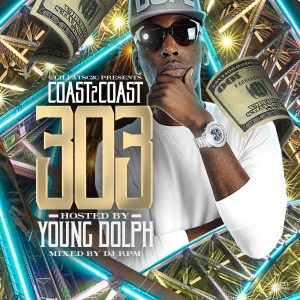 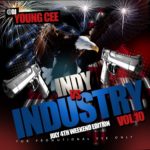 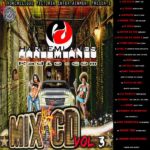